Theodore is an old scientist who seems to use an odd mix of technology and magic to get the job done. His motives are unclear having shown up in place of one of Madame X’s contacts and fleeing the scene after knocking out Mason. While he did an admirable job cleaning up the place (They were at Mason’s sister’s apartment) he also left a strange note asking that no one look further into what had happened. 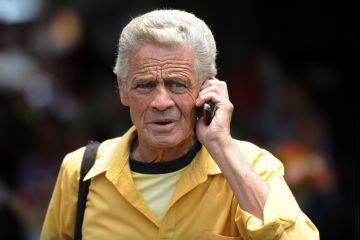